I was commissioned to update and re-brand the dated, existing logo for the symphony in 2007 to this, the logo they are still using today. It’s cemented on the building and used in all their materials, so they must be happy with the outcome. The seal to the right, I developed as a monicker of prosperity, and elegance to use only in tandem with the official identity in publications, or collateral. 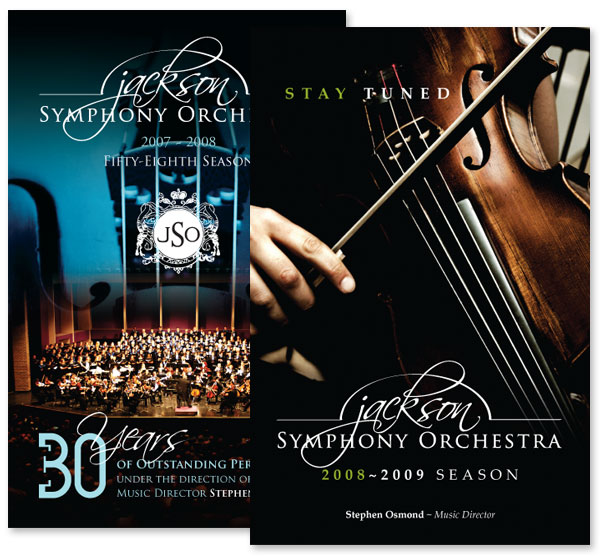 Program cover designs used for the 2007-2009 Symphony seasons. They are a half-page size, pre-printed  on cover weight stock and assembled for each show.

This was a project commissioned to advertise the 2008/2009 Season line-up. It was a direct mail piece sent to the Symphony’s patrons and potential audience. They wanted a design that appealed to a slightly younger demographic, a group they continually want to encourage to attend the symphony. 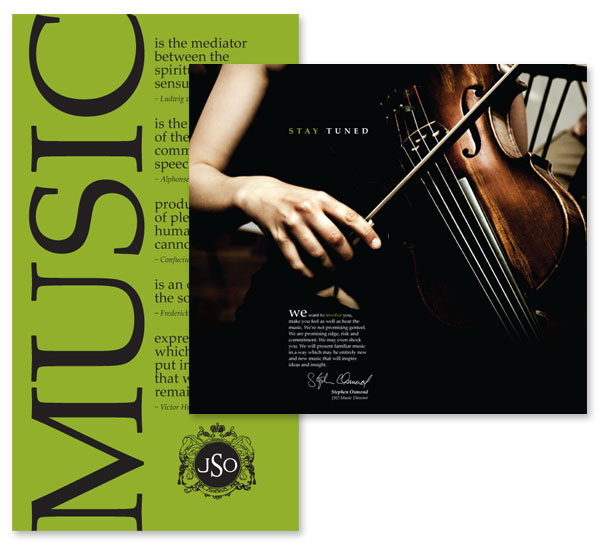 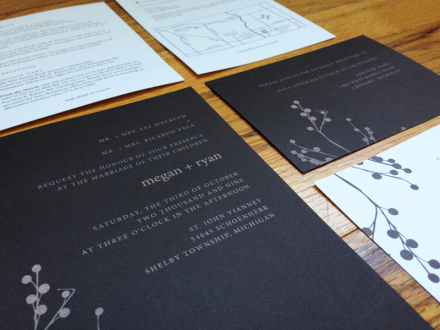 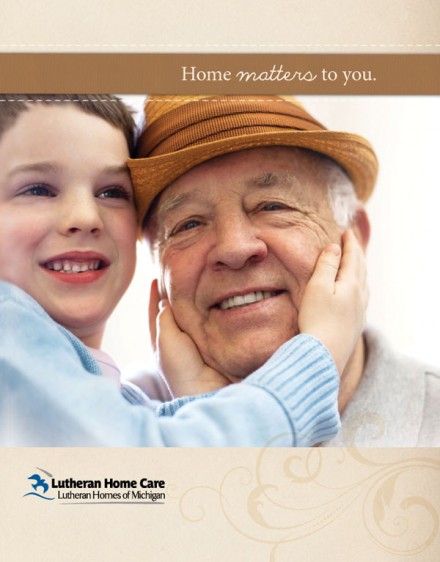 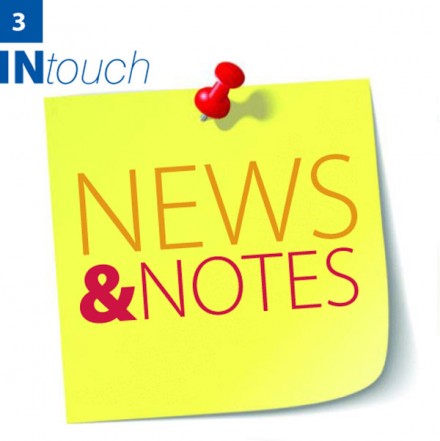 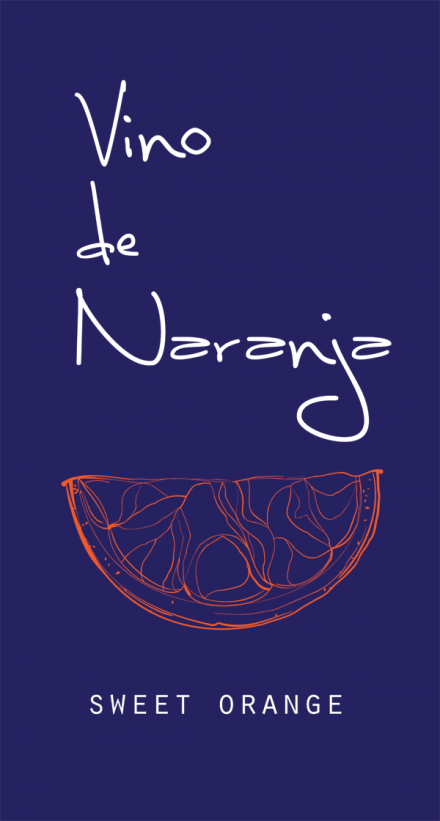 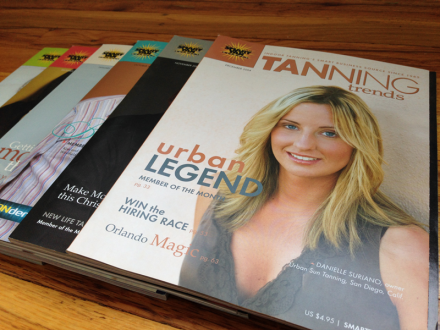 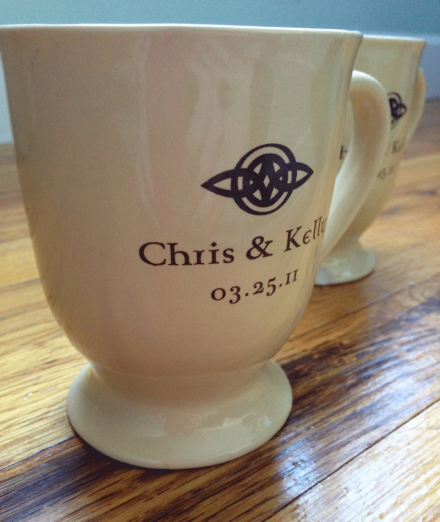 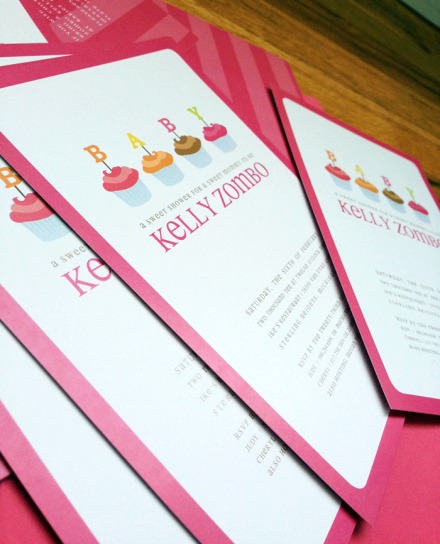 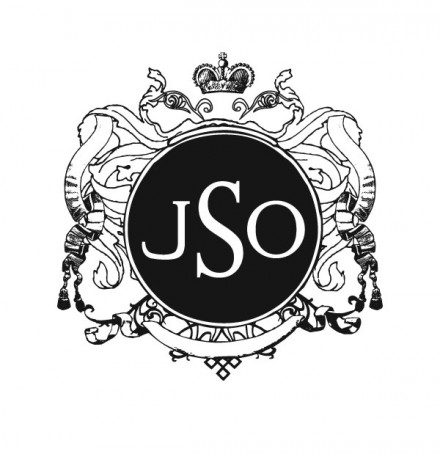 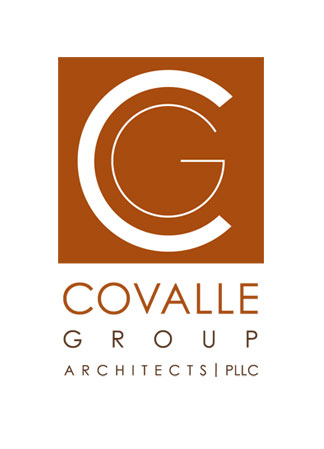 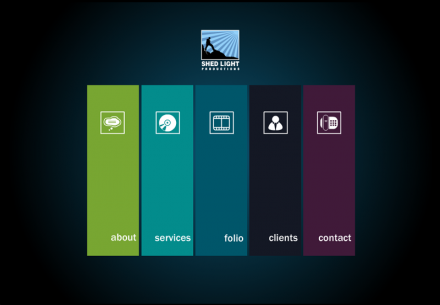 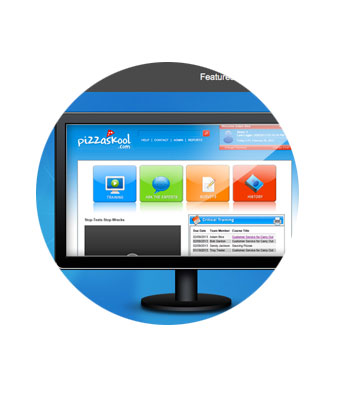 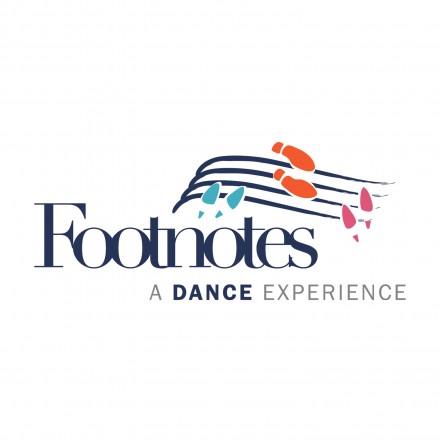 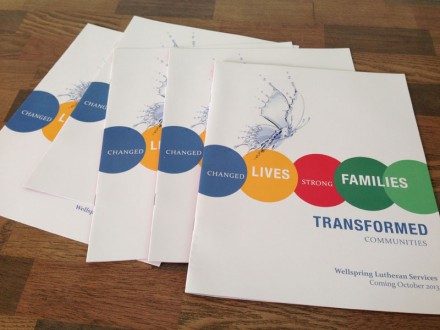 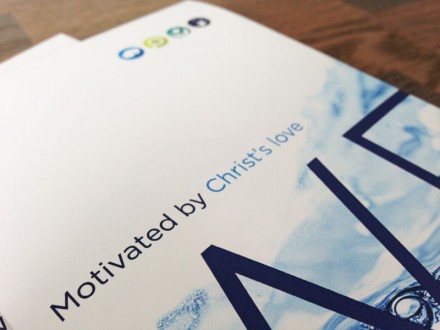 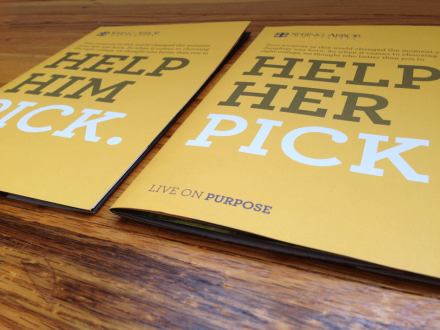 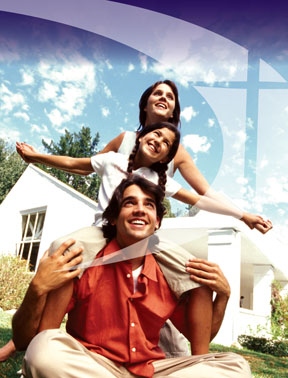